ROUND 2  : 3DMark11
Finally a benchmark that utilizes GPU! We will see here whether FX bottlenecks or not while overclocked to 4.8 Ghz. The score to really look at is GPU score (as this directly relates to fps of the rendered scenes), but because the total score also heavily relies on GPU score (especially in the Extreme Preset) it is also a good measure. 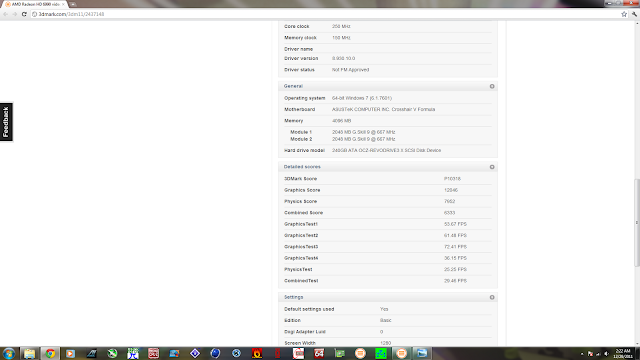 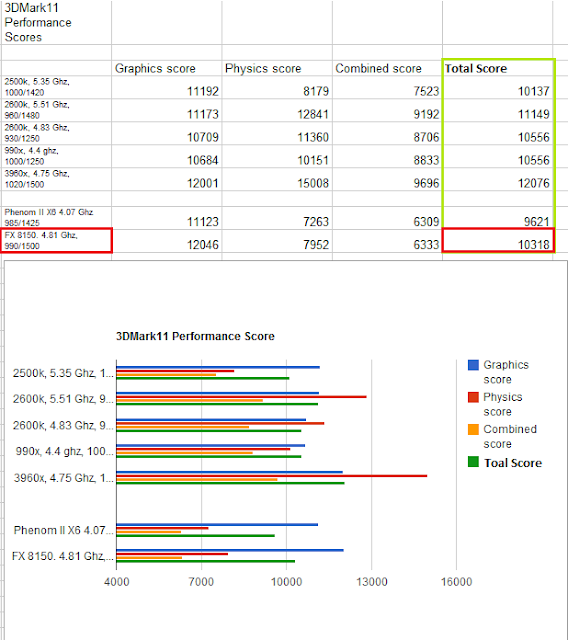 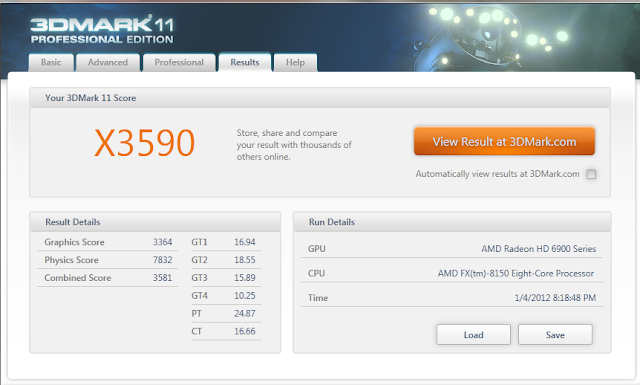 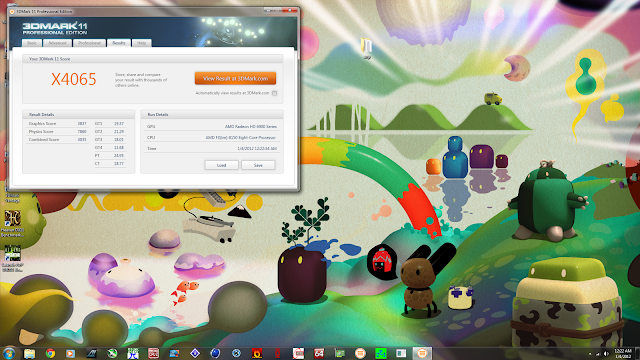 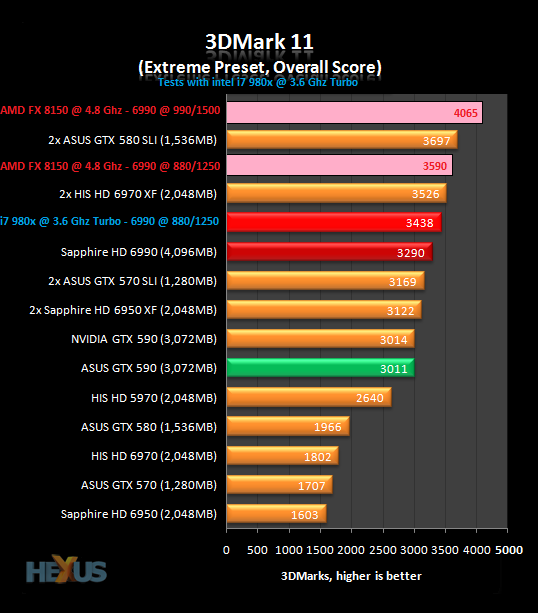 The most noteable comparison is between my stock 6990 @ 880/1250 paired with my AMD FX 8150 @ 4.8 Ghz, and their stock 6990 with the exact same clocks paired with a 980x @ 3.6 Ghz Turbo. The difference in score is mostly due to a difference in Graphics Score, as the 980x generally destroys the FX in physics and combined results even at stock.


This tells us alot about whether FX bottlenecks or not, and the answer seems to be NO, atleast when comparing to a 980x @ 3.6 Ghz. The difference in score is roughly 5%, where the FX is slightly favoured.