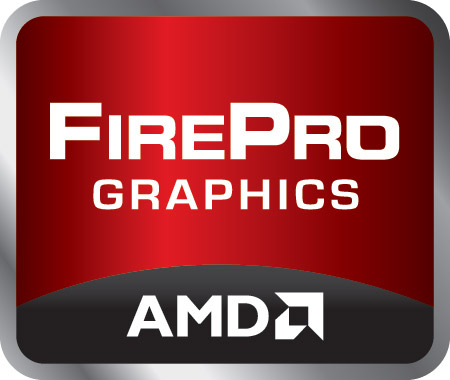 There are rumours floating around regarding a new professional FirePro Tablet, the world's only x86 Windows 8 Tablet with Professional Graphics. Not only will this allow AMD to get into a position no other company has, as professional graphics solutions are currently strictly in desktop / notebook form factor.

More information of AMD's FirePro tablet can be found here

In other news, we see that Nvidia is preparing for their Geforce GTX 780  card based on the older GK110 architecture  which is said to bring only a 25% increase in performance when compared to the Geforce GTX 680. It will be interesting to see how AMD's 8970, which is said to bring a 30-40% increase in performance over the 7970, stacks up against this card from Nvidia. Its interesting to see that the ASUS ARES II is only a two slot card, not shown by this fake picture floating around

More info on the ASUS ARES II can be found here