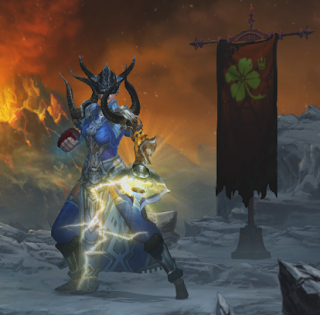 Whats in the news for AMD?


* Stocks have plummeted (Buy now?), but hopes are high for 2013! AMD will NOT be sold to other tech giants!

* The AMD 7990 is the most powerful consumer graphics card in the world, with 12.11 beta drivers absolutley trounces the GTX 690.

* The AMD S10000 is the industries most powerful server graphics card, with two GPUs in one, at a price point well below that of Nvidia's less powerful single GPU GK110 Flagship the Tesla K20x.

More news and insight to come!

Here is a taste of mobile trinity's performance: 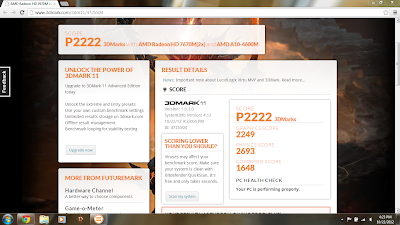 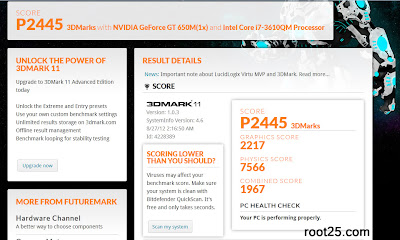 It looks like my budget gaming laptop has a noticeably higher graphics score than this thick beast. I challenge anyone to find a laptop for less than 549 with intel and nvidia parts that can achieve over 2249 GPU score.